Work to become... not to acquire 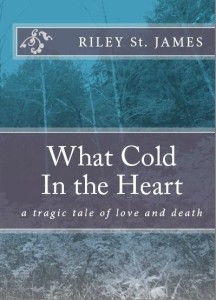 Where there is love there is pain…and sometimes death.

A tale of doubt and death through deception 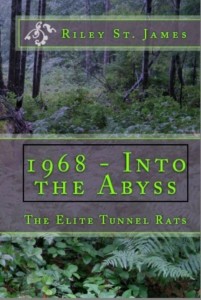 Into the Abyss of  the Vietnam war at its bloodiest period 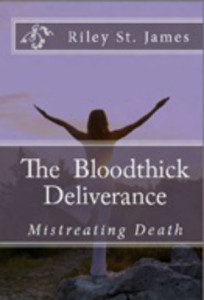 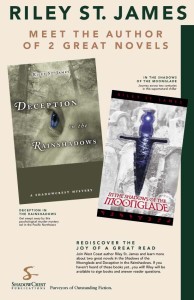 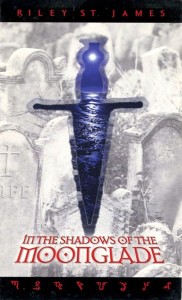 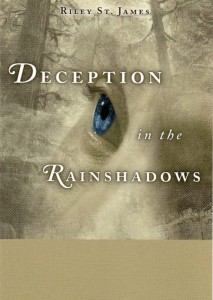